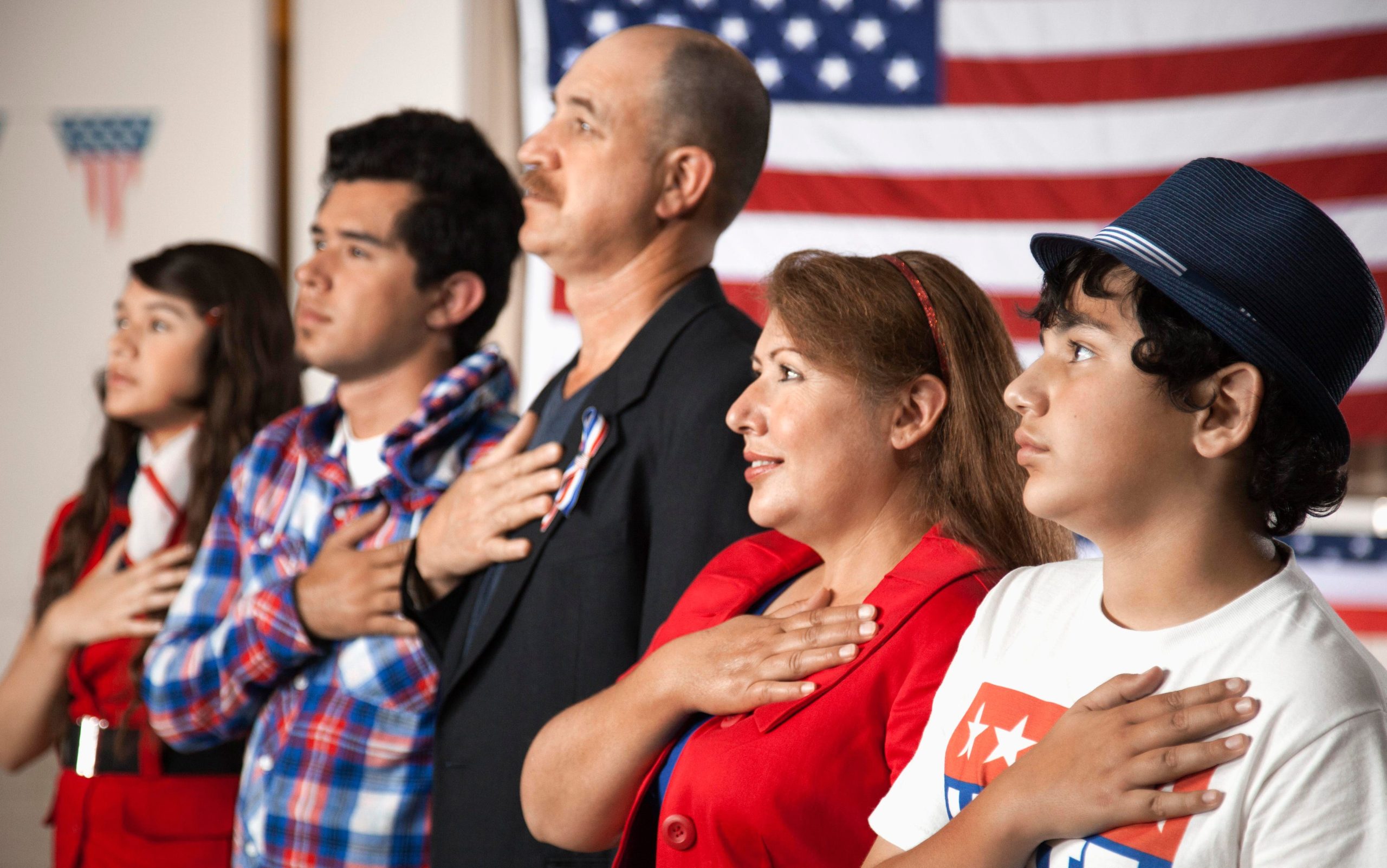 Each and every person in the list has been a leading player in ensuring that there is a lot of appreciation for their work in the American Society. In the list, you would find scientists, journalists, actors, and people that have played a very important role in the economic stability and rejuvenation of America over many years. As you can see, the list is comprehensive, substantial, and has been able to play a part in ensuring that the American people understand the importance of immigrants into their society.

As is the current policy, America is reeling under homegrown problems, particularly with the discrimination of the African Americans as well as the Islamophobia. One can see that there is a certain amount of backlash from these communities to the predominant white community, and there is a lot of heat going on. However, unless they take care of these problems, simply blaming everything on their immigration policy is not going to work.

In the recent Oscars, a lot of people, particularly the cast of “stranger things” had gone against the current immigration policy and the Islamophobia that has been currently doing the rounds in the American circle. They have mentioned that the current policy is only going to lead to a lot of problems, and it is high time that the President, Donald Trump and his board of advisors understand that this is not something that they can easily get rid of. It is a deep-rooted problem in the American Society and something needs to be done in order to tackle them head-on instead of simply dodging the issue.

Above all, one can honestly say that the immigration policy of America is one of the toughest and even people that have lived in the country for many years to come find it pretty difficult to become naturalized citizens. However, it is time that people to understand about the beauty in taking immigrants, although proper background checks should be done for everyone’s safety. 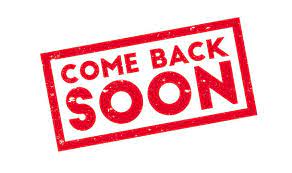 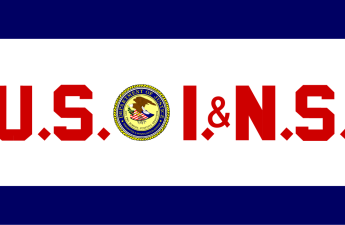 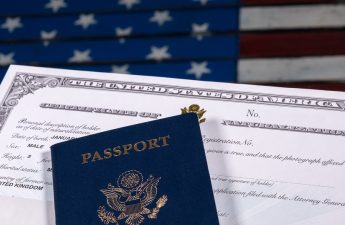 USA Citizenship: How Can You Become a Citizen?